Albannach is not just another Scottish ‘Pipes & Drums’ band, our primal drumming and precise piping stirs the soul of anyone who hears them – young and old! With a champion piper, an award winning lead drummer, the unique sounds and talents of a didgeridoo player, and the tribal style bass drumming – our music isn’t for the faint of heart! It’s aggressive, like a Celtic punch to the face!

‘The Sub-Zero Sessions EP’ is 6 brand new tracks in a fairly raw format – we released this to let our fans hear what the tracks sound like before they’ve had their final ‘polishing’ in the studio. ‘Bareknuckle Pipes & Drums’ is the ‘well-polished’ and extended follow up to our EP – while ‘Runs In The Blood’ contains mostly LIVE versions of these new tracks, along with some of our popular favourites.

‘BRONACH’ is an awesome, kick-ass collaboration between 2 of the greatest Celtic music artists on the planet today; Scotland’s ALBANNACH & Aussie/American BROTHER. Our 2012 debut collaboration EP ‘One’ is an exciting blend of music from ALBANNACH and BROTHER, we hope you enjoy the new take on our music as much as we enjoyed putting it together.

Use the menu above for further info on our releases, track listings, and to listen to and purchase our music. 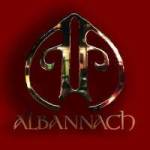 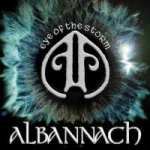 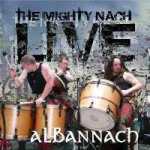 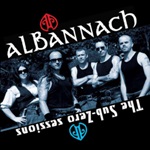 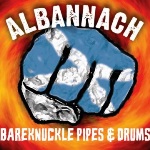 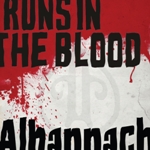 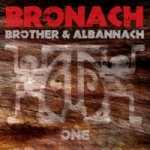