Intro VideoBand BiosMusicPR/MediaPress KitStage PlotTestimonialsContact Us
Founded in 2005, this Pipes & Drum band has taken the USA by storm. Their unique style, charismatic stage performance, and love for all things Scottish has drawn crowds from coast to coast.

A MUST SEE! Not just another Scottish Pipes & Drums band! Albannach’s primal drumming and precise piping stirs the soul of anyone who hears them- young and old! These folks ARE Highlanders! Scottish Warriors to the Core!

With 5 CDs, 1 Documentary (Scotumentary), Multiple Fan Tours to Scotland, Canada and the open sea; the Nach Army is 43k and growing!

These Celtic Rock Stars are as charismatic off stage as they are on. Being charming, intelligent, funny AND Scottish make all the right ingredients for a great interview. Radio, TV, Print they are comfortable with it all! 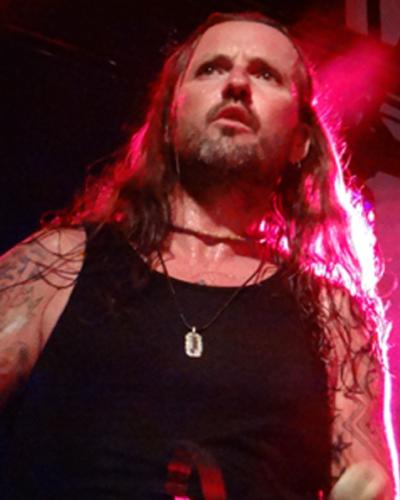 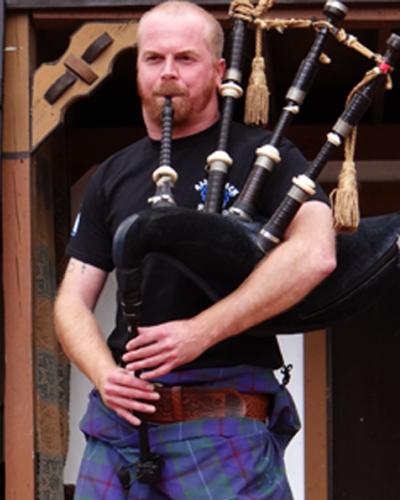 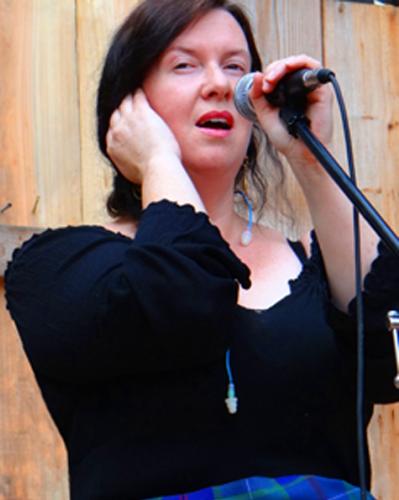 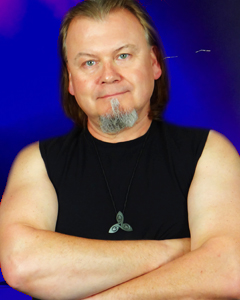 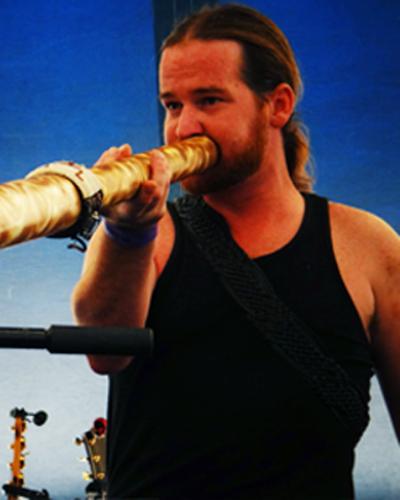 You can listen to some of our music using the players below. To download sample tracks for media use, please use the buttons at the bottom of this page.

The following audio samples can be downloaded and used in promotional works.

Please contact us if you require footage for promotional purposes.

Below you will find a variety of images which we have approved for media/PR use. Some images are for web use and some for print use. If you require other/custom artwork, please contact us using our media enquiry form.

Note, some images have a transparent background, white images in particular may not show up correctly in your browser. Click on the folders to view the available approved images, click on an image thumbnail to open a fullsize version which you can save for use in editing software, etc. 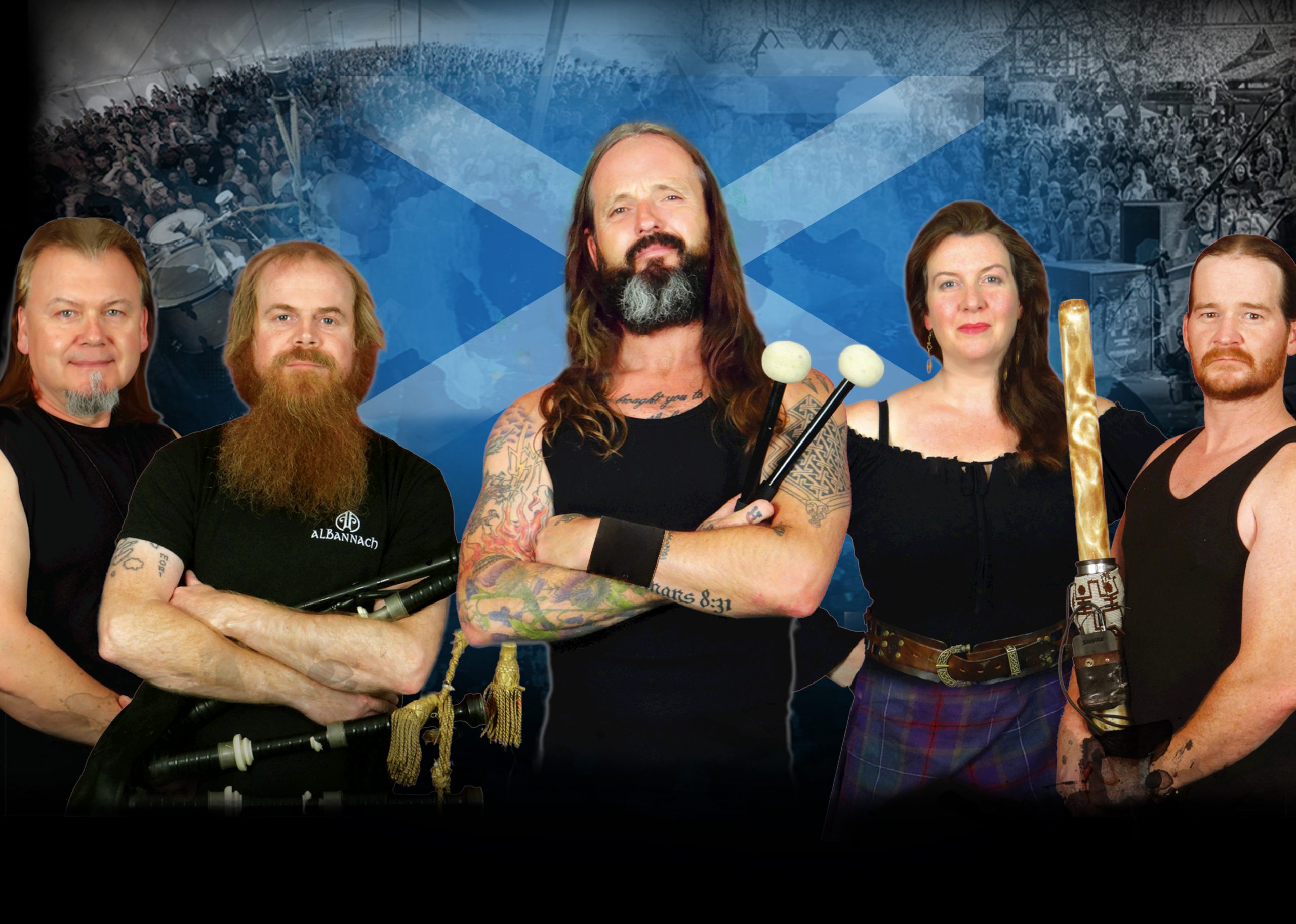 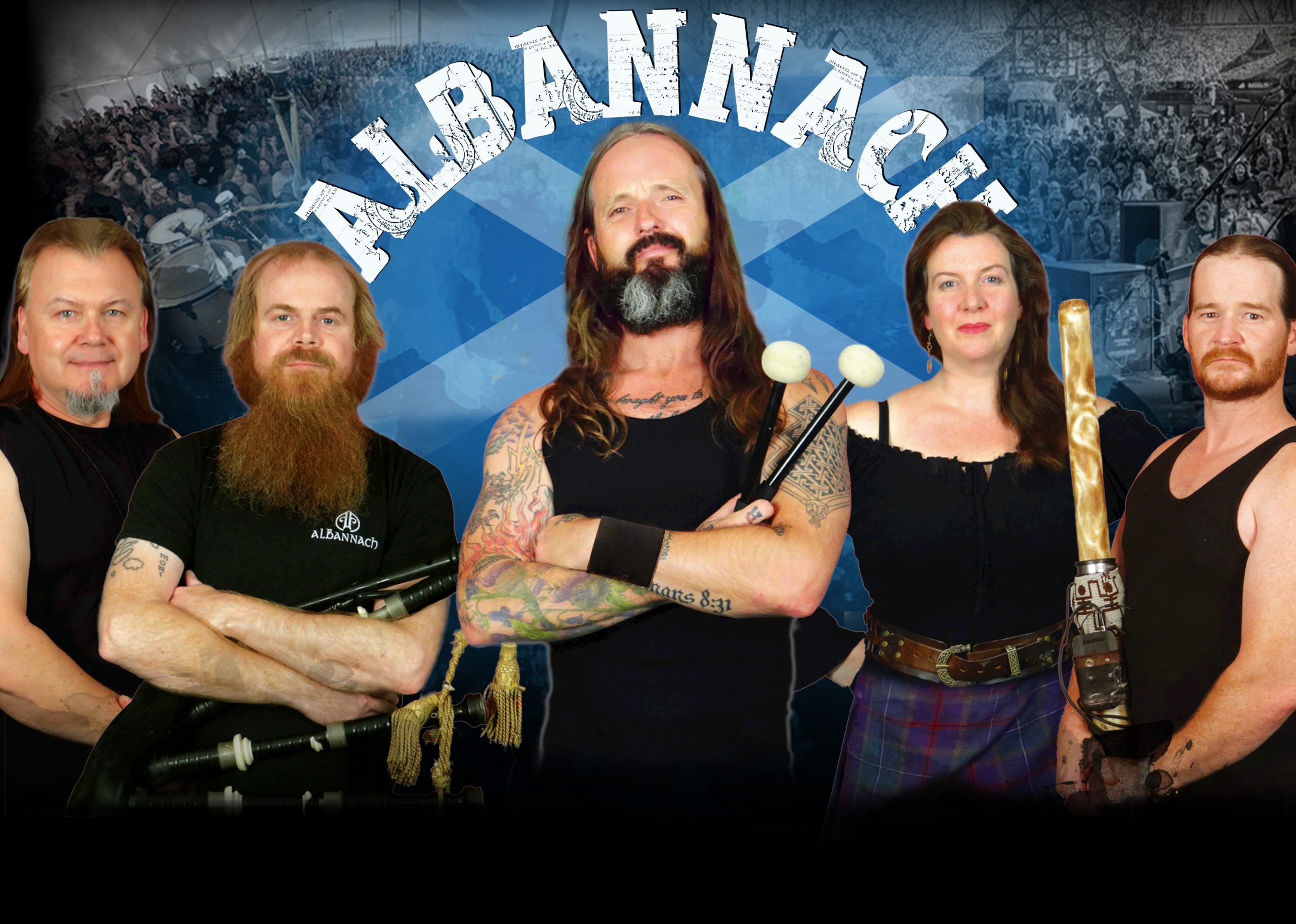 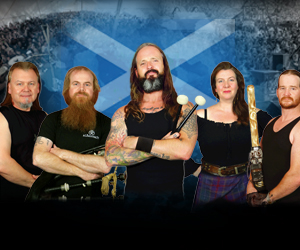 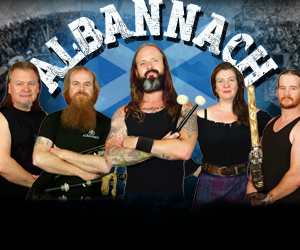 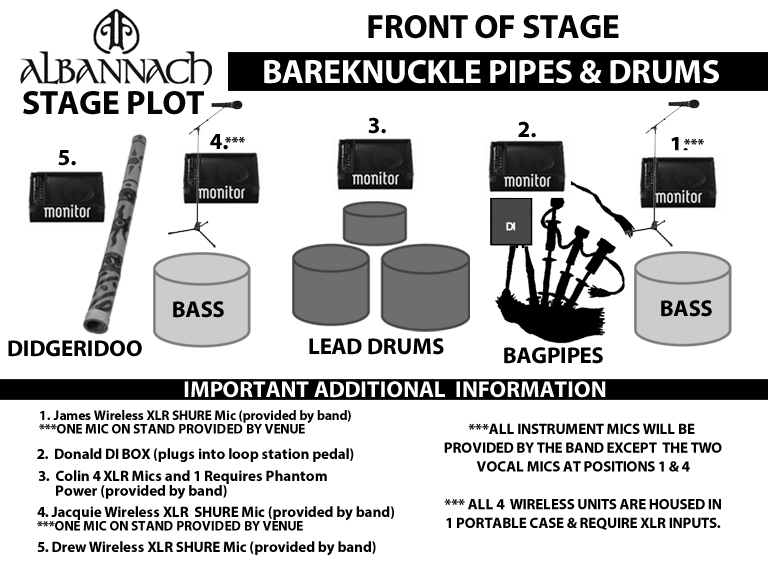 Albannach have performed at many private gigs, corporate events and festivals throughout United Kingdom, Europe and North America. Here’s a preview of some of the things they had to say about us…

As a presenter of Celtic Music we hear everything from Traditional to Celtic Rock. Whether it be Irish, Scottish, Canadian, Australian, South American or USA in interpretation, we have had it all. Some acts grow on you, some never will. But with Albannach it is different.

Gut grabbing from the go. No time for thought. No time but to get caught up in the beat, the intensity, the passion. Where are the fiddles and guitars ? Penny whistles and the mandolins ? Who cares ? This isn’t your grandfather’s Celtic beat !
The crowds swell and sway, leaps into the air, shouts approval, many transfixed and are taken centuries back and are a part of some long ago battle, in some far away Scottish Glen. As the drums are beat, the pipes are screaming, the feet crash on the stage, all of Albannach is moving faster and faster, arms flying, sweat pouring and the blood in the audience’ veins races.
Albannach is absolutely intoxicating!

Albannach makes my job incredibly exciting. And when they are with us – we know our event will be talked about positively and Albannach makes it a triumph !Bill Reid, East of the Hebrides Entertainments

The Highland Council booked Albannach to close their 2008 Hogmanay Party in front of a crowd of 11,000 in a specially constructed outdoor arena in Inverness. We were looking to bring our show to a rousing conclusion and we knew that following the excitement of the countdown to the bells, our fireworks display and a mass Auld Lang Syne that we needed to book a band that would have our crowd dancing on what we correctly assumed would be a freezing cold night.

Within seconds of their set starting it was obvious that we had made the right choice in asking Albannach to close the show and I would recommend booking them without hesitation.

The band were not only extremely popular with our crowd, they were extremely professional and helpful in the weeks leading up to our show and were described as a “pleasure to work with” by all members of our event’s technical team.Gerry Reynolds, Highland Council, Inverness Hogmanay Party -

Albannach brought the ethos of the Red Bull Hell Fire Club to life at the Hydro Connect Festival. The energy and passion the band put into their performance was transmitted to the huge crowds which spilled out of the tent with every performance. A pleasure to work with and to listen to both as event organisers and for the several thousand fans who were lucky enough to hear them play.Gary Knox, Amplify, Hydro Connect Festival
If you are interested in booking Albannach or having us appear at your event or festival, please fill in our Booking Enquiry Form. This will be passed onto our booking agent who will check the details of your request and get in touch with you to discuss further.

For official media enquiries, such as such as for interview requests, TV / radio / news appearances, and for image / digital media requests, please fill in our Media Enquiry Form. Your request will be forwarded to our media team who will be in touch with you as soon as possible.